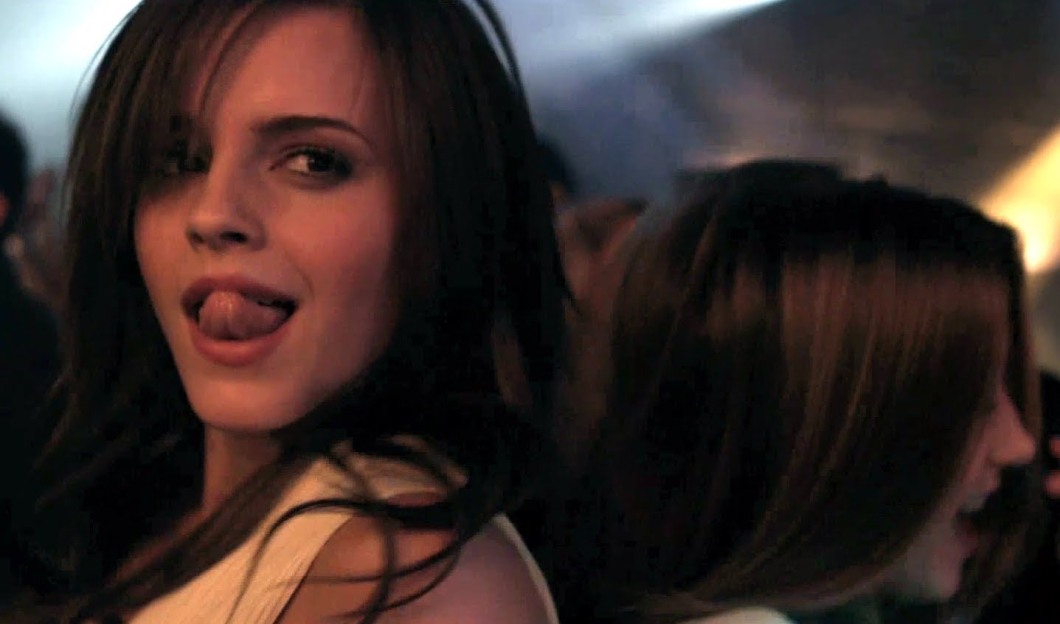 Sofia Coppola’s Golden Lion-winning last film was as aptly titled as any film I’ve ever seen. Somewhere: conveying the protagonist’s lost sense of self despite the consistently defined geography of his life, but also portending the film’s most detrimental qualities: its excruciating pace and the sparse storytelling that always maintains an unnecessary distance between the audience and subject. It was a place well-known to Coppola whose upbringing in an elite Hollywood family has formed the core of her thematic interests over her short career, but just “somewhere” to her audience: unknown, unknowable and unappealing.

The Bling Ring maintains no such cache. It is superficial and chintzy and direct, but like Somewhere, it tells you what you can expect from the film, or its characters, as the case may be: five Los Angeles high school students whose pastime is robbing from celebrity houses around town and whose lives are defined by an absence of perspective and an obsession with celebrities and their lifestyles. They form a ring and they are after bling and that’s really most of what you need to know about them. Not to say that Coppola isn’t intelligent enough to understand that there is a bigger, widespread phenomenon that leads to this destructive, stupefying infatuation, but she’s also smart enough to know that she can observe the proceedings objectively, almost apathetically and the seemingly meaningless repetition of events will provide her commentary almost as a natural consequence.

This is a film wherein the most silent moments become the richest; wherein Coppola says so much about a society with an insidious fascination with “role models” without saying much at all. This is a generation of kids, “The Hills” and “Kardashian” generation, that is energized, if not quite defined, by exposure and the sharing of as much personal information as possible. Coppola exposes them even further. And yet, though they may reduce their own lives to a map of connected dots between one Facebook event to another, Coppola doesn’t treat them as such. She neither condemns them, nor tries to contextualize their choices in a way that would inevitably lead to her critics crying “navel-gazing” yet again.

She patiently follows them through their routine, stripping more and more of their personalities to discover a hollow core. The rinse and repeat structure of her film mirrors the mindless repetition of their lives. These are kids so insecure that they live almost entirely as vessels for the people they unquestioningly adore, and Coppola allows the audience to look at them and question what would be left of their lives if their gossip magazines and rumor blogs are taken away. The skin-deep analysis of characters becomes a blessing for a film that isn’t interested in the motives for these specific crimes as much as it is in letting its audience wonder where everything has gone wrong with this collective mentality. It’s a question that this film doesn’t answer but it dares to quietly ask. Few films find such depth without digging deep at all. The Bling Ring does so to wondrous results.